Dutch killing machine IZEGRIM’S new album “The Ferryman’s end” is the follow-up to 2013’s very successful “Congress of the Insane” which drew a positively roaring press response as major magazines worldwide, AARDSCHOK expressed “top notch band from Europe !” and ROCK TRIBUNE illustrated “Songs that Slayer would have wished to write !”

In contrast to the previous album , “The Ferryman’s end” was written from a first person point of view. IZEGRIM guitarist / vocalist Marloes steps into the shoes of a twisted and insane main character, sitting on death row waiting to be executed (opening-song “White Walls”). Every song on the album  is a journey further into the sick and disturbed brain of our murderer, who eventually gets executed in the end. During her very last act of terror, she kills the Ferryman leaving all souls of his victims dwell forever…

The album is recorded at the prestigious Soundlodge studio in Germany ( God Dethroned, Dew-Scented, Suicidal Angels amongst others).
Artwork duties have been handled by ELIRAN KANTOR (Testament, Satan, Hatebreed, Soulfly etc etc) who has delivered one of his most stunning work !

Following the highly successful ‘Code of Consequences’ released in 2011, Dutch death/thrash ragers IZEGRIM release their second album with LISTENABLE RECORDS entitled ‘Congress of the Insane’.
‘Congress of the Insane’ was recorded at SOUNDLODGE studio in Germany and introduces a hungry band who aims at getting away from a generic polished sound but yearning to a fierce, filthy, raw feel while still retaining a chunky and powerful production.

Press has been nothing but positive for ‘Code of Consequences’ worldwide. Growling front girl Marloes has proved to be a convincing and commanding vocalist , and helped along with her band fellows tight and frenzy delivery, IZEGRIM played numerous and praised live performances across Europe along with bands like KREATOR, ANNIHILATOR, ONSLAUGHT among others . These live assaults have made IZEGRIM a particularly forceful addition to the wealthy and very prolific metal scene in the Netherlands and Europe.

New album ‘Congress of the Insane’ features a concept based on the evil in the deceiving human nature.
“Nowadays everyone seems normal until you get to know them” comments Marloes.
“Some Freaks are here, they’re real, they are alive !” Meaning the gathering of those disclosed society monsters can be depicted as a ‘Congress of the Insane’. 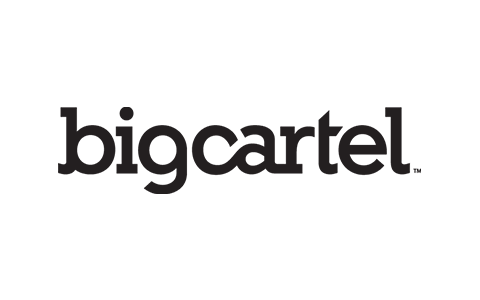